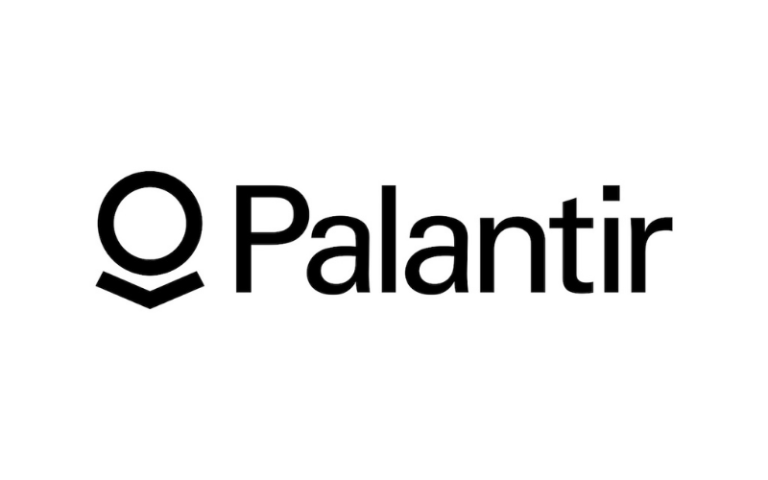 Data mining is still profitable, and Palantir has established itself as a giant company for both government agencies and commercial entities. Although the company is still in the speculative stage and its valuation is not cheap, it has promising growth prospects.

This makes it a reasonable bet for investors ready to wait for several years to see significant returns on their investment.

How to buy shares in Palantir

Promotion: Up to 5 free stocks (depending on deposit amount)

Palantir Technologies is a data mining company that uses two platforms (Gotham and Foundry) to collect and process information.

Gotham platform is more government-oriented as it serves U.S. government agencies, including the CIA, the military, the FBI, and ICE.  It was released in 2008. There are plans by the U.S. government to make this its default data collection and processing system.

Foundry, on the other hand, collects and processes data for commercial companies. It’s a lighter version of the Gotham platform and was released in 2016.

The two software platforms analyze massive datasets to help government and corporations make sound decisions regarding their projects and future.

Both Gotham and Foundry are the central processing unit for customer data distributed across different teams and departments in the U.S. and other countries.

In financial terms, Palantir Technologies has recorded an upward trend in its revenue base. Since its listing on the New York Stock Exchange (NYSE) in 2020, Palantir has rapidly expanded with its current market capitalization now standing at about $39B.

Now let’s discuss whether or not to invest in PLTR stock. (Learn how to buy stocks.)

Should I Buy Palantir Stock?

Palantir Technologies, listed as PLTR in NYSE, has enjoyed some positive and controversial media limelight, despite being a highly secretive company.

For example, the company hit the headlines when it was hired by the British National Health Service and the U.S. Department of Health to regulate data flow regarding coronavirus spread.

Palantir stock has had a bumpy ride in terms of stock performance, having experienced a huge run-up over the years that has now cooled off in the past couple of months.

But is it a good stock to invest in, considering that its stock price has doubled since its September 2020 IPO price listing? We will look into this shortly.

There are several reasons Palantir Technologies is a good bet for long-term investors:

All these factors demonstrate that Palantir Technologies is on the upward growth, especially in terms of revenue base.

Experts predict that the company might soon become profitable if it continues landing major deals with government agencies and large corporations, a trend that seems to go on for the foreseeable future.

Just like a coin, investment has two sides- the positive side that can result in profits, and the negative side that can lead to losses. Palantir has had its fair share of controversies that has played a major role in denting its image.

Here are reasons to be wary of investing in PLTR stock:

All these controversies and negative publicity coupled by the fact that it has remained unprofitable for over 17 years are the major areas of concern. However, there are good prospects that the company is on the right path.

It all boils down to your appetite for risk. The fact is that Palantir is a risky stock- you will be investing in a company that has not been profitable in the last 17 years.

On the positive side, the recent growth in revenue base and big contracts the company has landed in the recent past are evident enough that Palantir Technologies is on the upward trend.

Experts predict the company has a long way to go to be profitable but there is a possibility its stock price will rise significantly in the next couple of years.

Another thing, with the world becoming highly volatile due to civil unrest, pandemics, and increased terrorism risks, it is unlikely that there will be a shortage of the need for data services offered by Palantir Technologies, meaning more avenues for revenue generation for this company.

For those with a risk appetite, PLTR is a worthy bet for a risky portfolio.

Should you invest $1,000 in Palantir Technologies Inc. right now?

Before you consider Palantir Technologies Inc., you'll want to hear this.

An award-winning analyst team just revealed what they believe are the 10 best stocks for investors to buy right now... and Palantir Technologies Inc. wasn't one of them.

The online investing service they've run for nearly two decades, Motley Fool Stock Advisor, has beaten the stock market by over 4X.* And right now, they think there are 10 stocks that are better buys.
See the 10 stocks

How to Buy CrowdStrike (CRWD) Stock