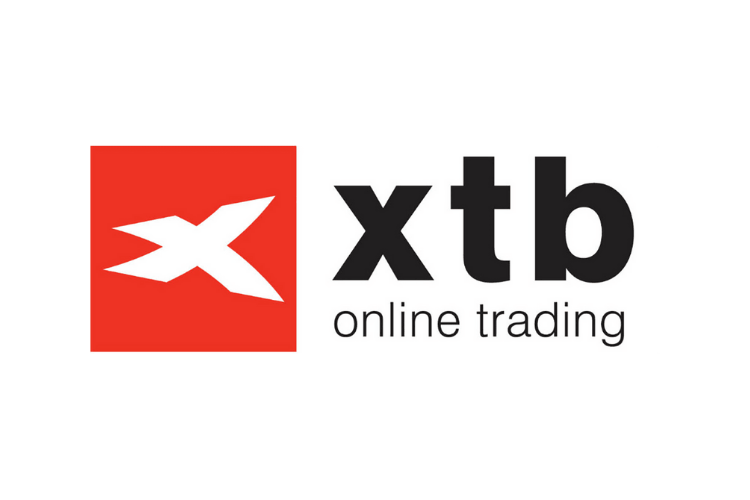 XTB is one of the largest global stock exchanges. The company has experience in forex, foreign exchange, trading, and brokerage. With XTB, users have hundreds of global markets at their disposal instantly.

Some of the links in this post are from our sponsors. We provide you with accurate, reliable information. Read our Advertising Disclosure.

If you ever wonder if there was a global exchange that had extremely low fees and commodities for new users? XTB might be your charm.

XTB does business in more than ten countries, including great European powerhouses like the United Kingdom, France, and Germany.

In this XTB review we’ll look at why it’s one of the most popular exchanges, it’s benefits and features.  XTB is an excellent tool for those with new or beginning interests in investments and trading.

It is also a solid trading platform and device for engaged traders and those interested in the foreign exchange market, forex.

Fees: Depends on the type of trade

XTB provides its users access to FOREX, forms of cryptocurrency, shares, and more as a global trading platform.  XTB is available in more than thirteen countries.

Poland, the United Kingdom, France, Germany, the United Arab Emirates, and Chile are among those countries. However, despite being a global institution, XTB is not offered in:

XTB is regulated in the United Kingdom by the Financial Conduct Authority and in Poland by the Polish Financial Supervision Authority.

The process is known as currency pairing.  Forex trades are measured by global speculation to initiate lower risk for diversified investment portfolios.

There are a minimum of 48 currency pairs and low spreads, the difference between the bid and asking price of the trade. XTB forex is known for:

Indices are the plural form of a stock market index. A stock market index is how well or poorly a group of shares performs. Ultimately, the price of the stock increases or decreases based on the share's performance.

One of XTB’s main products is stocks and shares as an exchange market. XTB offers:

Cryptocurrency is sweeping trading and investments. XTB offers a platform not only for traditional trades but also for the cryptocurrency world. XTB provides:

ETFs or exchange-traded funds are a group of investments that can be sold in one unit like a singular trade. XTB provides the following for ETFs:

XTB offers low spreads and no or low commission fees.  Under a standard XTB account, users are not charged any basic fees. However, there are some fees associated with stock trades.

Pro account users are charged a commission. The commissions are processed for every trade made.  For Pro accounts, there is no standard fee or commission surcharge.

Commissions are based not only on the trade but also on location. Since XTB is global, different countries and regions are subject to other processes. There are additional commission fees for:

Who is XTB Best For?

XTB takes pride in its ability to be a valuable platform for new and beginning traders to active and advanced traders and Forex enthusiasts.

XTB engages those seeking minimal costs and sound trading options as a platform.  XTB is known for lowering spreads or bid costs and commission fees and removing unwanted costs such as wire fees.

Compare to Other Brokers

Financial and cyber trading and investment platforms have emerged over the past few years. With the rise and interest in trading, there are some concerns.

XTB is a global company with a wide product offering in trading and investments. But, what are the answers to some frequently asked questions regarding the safety and security of XTB as a platform?

XTB trading is a legitimate exchange market. The company and exchange platform are considered extremely low-risk. XTB has an extremely high Trust Score of 95.

A Trust Score is determined by ForexBroker.com. The scoring takes a variety of factors into account. Factors include regulation, years of experience and operation, and standing in the financial community.

As a publicly-traded company, XTB is a part of a tiered regulation system. XTB operates under the first tier and the highest forms of regulation.

Is XTB good for beginners?

Yes, XTB is great for beginners interested in trading, FOREX, and the market in general. XTB is:

Is XTB safe to use?

XTB is a legitimate trading and investment platform. It is highly regulated with extreme safety measures in place.  Data from XTB is processed and stored through secure SSL connections.

Should You Use XTB Online Trading Platform?

XTB is one of the top-performing exchange markets in the world. A XTB review reveals that the company offers many products and services, including forex, commodities, ETFs, and more.

Trading and investments can be hard to understand. XTB provides a simple platform with ease of access and user-friendly mobility for new and advanced users.

XTB is a leader in trading and investments because of its low costs and fees, global capacity, and many features. The company provides a legitimate space for traders and investors.

XTB is highly regulated and safe to use. Visit their website.

XTB is one of the largest stock exchange-listed FX & CFD brokers in the world, providing retail traders instant access to hundreds of global markets.

10 Best Agriculture Stocks (and farming) to Invest in 2023

Uphold Review: Is it a Safe Trading Platform?

eToro Review: Is it a Safe Platform to Buy Stocks & Crypto?

Capitalist Exploits Review – Is It Worth The Price?