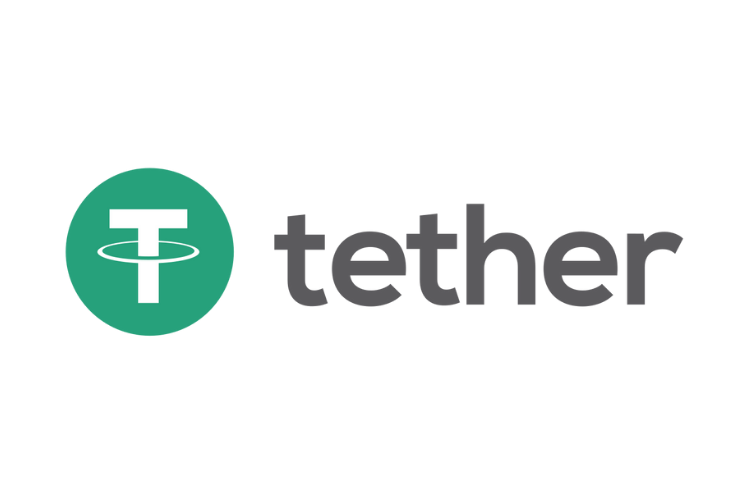 Tether is one of the top five cryptocurrencies globally in market capitalization, but is it a good investment? Learn all about Tether and whether you should buy it.

How to Buy USDT

Promotion: Get $5 in Bitcoin after your 1st trade

What is Tether (USDT)?
Who Are the Founders of Tether?
Tether (USDT) Price Today
How Much Tether is in Circulation?
How is the Tether Network Secured?
What Makes Tether Unique?
Tether Alternatives
Should I Invest in Tether?

If you’ve been in the crypto sphere for a while, you’ve likely heard about Tether. With a market cap of over 64 billion, it surpasses Dogecoin and Ripple.

Only Bitcoin, Ethereum, Cardano, and BNB have higher market caps.  Today, I will be explaining what Tether is, its functions, and whether it’s a good idea to buy it. Let’s get into it.

What is Tether (USDT)?

Tether is a type of cryptocurrency known as a stable coin. Stable coins have fixed prices tied to other currencies, gold, or other stores of value.

Tether is tied to the USD, so one Tether always equals around one dollar (despite minor fluctuations, which we’ll get into soon).  The main Tether network runs on a Bitcoin layer and is tied to the USD (USDT).

However, there are also Tether tokens tied to other currencies, like the Euro (USDT-EUR) or Chinese Yuan (USDT-CNY).  In addition, there are Tether tokens on the Ethereum and TRON networks.

Who Are the Founders of Tether?

Tether was founded in 2014 in the Isle of Man by Brock Pierce, Craig Sellars, and Reeve Collins. Its original name was Realcoin.

The technology behind Tether has its roots in 2012, in a white paper published by J.R. Willett.  It described adding a second layer on top of Bitcoin; Willet later helped implement this technology in Mastercoin.

Brock Pierce, one of the co-founders of Tether, was also a co-founder of the Mastercoin Foundation.

How Much Tether is in Circulation?

Right now, there are over 64 billion Tethers in circulation. That number keeps on increasing as Tether Limited mints more coins. This has made Tether a bit controversial — we’ll get into that soon.

How is the Tether Network Secured?

In addition, Tether uses secure blockchain technology.  Since Tether is pegged to the USD, it doesn’t experience price fluctuations (for the most part) like other cryptocurrencies, making it an excellent way to store value.

However, there are some problems with Tether that reveal vital security flaws.  First of all, despite Tether’s claim that each USDT is backed by one USD in its reserve, an investigation by the New York Attorney General found that claim to be a “lie.”

Tether’s problems go beyond this. There are allegations by whistleblowers, crypto investors, and law enforcement investigators that Tether Limited is manipulating the price of Bitcoin.

Since it can mint as many Tether as it wants, Tether Limited can mint new USDT and use it to buy Bitcoin.  The allegations state that Tether is an elaborate scheme where investors print money out of thin air and enrich themselves by buying Bitcoin with it.

That hurts the average investor, as purchases of large sums of Bitcoin cause the price of Bitcoin to go up.  Tether's price has also experienced fluctuations, as I will explain in the next section.

According to the NY AG investigation, Tether, which is entirely centralized, is controlled by the same people who own Bitfinex. Those people lost $850 million in customer funds and covered it up.

Finally, Tether Limited doesn't deny that holders of Tether have no legal guarantee that they will be able to exchange their Tether for USD at any time.

However, while there is no legal guarantee, Tether holders have never been unable to exchange their Tether for fiat. On the other hand, if you want to be safe, be aware that there is no 100 percent guarantee that you will be able to sell your Tether several years from now.

Tether is one of the top 5 cryptocurrencies in terms of market cap. It is also the single most popular stable coin in the world, by far.

Since it is tied to the price of fiat currency, you can use it to store value without worrying about losing 50 percent of your portfolio. You can send Tether or receive it.

However, Tether has experienced small price fluctuations in the past. It has gone down to as low as $0.90 and as high as $1.06. While these price fluctuations may seem minor, they can make a big difference if you store a considerable amount of Tether.

When that happens, however, Tether Limited can manually adjust the price.  In any case, Tether has consistently remained at around $1.

While you can earn interest from holding many cryptocurrencies, there is always a risk you will lose your interest if the price of the coin drops by 50 percent.

On the other hand, that risk does not exist when you hold stable coins like Tether.

Should I Invest in Tether?

While Tether is the most popular stable coin, it is not necessarily the safest one. You probably won’t have any problems if you buy Tether.

It is generally safe, and you can put your Tether in an online savings account and earn interest.  On the other hand, other stable coins are more regulated and secure and do not have the same scandals and investigations attached.

USDC is one such coin, and you can earn interest on it as well. USDC is also fully backed, 100 percent, by real reserves, unlike Tether.

Finally, remember that the price of Tether won’t go up. The only way you can earn money with Tether is by investing it in an online account to earn interest.

How to Buy Tether (USDT)

How to Buy Neo (NEO)

How to Buy Tezos (XTZ)

How to Buy EOSIO (EOS)

How to Buy Monero (XMR)